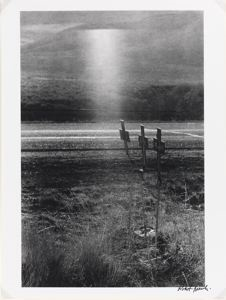 Your current search criteria is: Object is "Crosses on scene of highway accident â U.S. 91, Idaho".