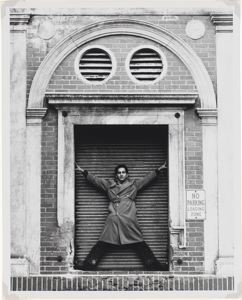 Your current search criteria is: Object is "#11 (432 Leonardo after Vitruvius)".