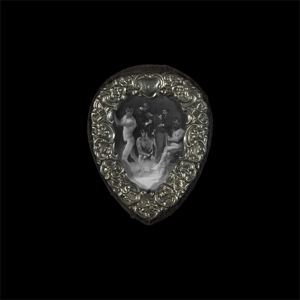 These works are from a series inspired by an album of photographs assembled by Charles Grafley, a Philadelphia-based sculptor who was once a student of Thomas Eakins when Eakins taught at the Pennsylvania Academy of Fine Arts. The album, long unknown, features male nudes thought to be Eakinsâs students. Beck recreated the poses of these young men using models with modern haircuts, body types, and adornments such as tattoos, superimposing on the new photographs elaborate late nineteenth century frames to endow them with both a contemporary and historical feel.